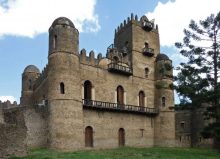 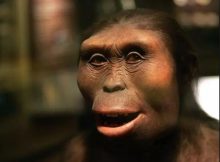 He is sitting in a darkened room. Aba Yared Miseganawe welcomes his guests in a modest house in the streets of the city. The top priest of Lalibela made himself comfortable behind his heavy wooden desk – behind him a… Read more ›