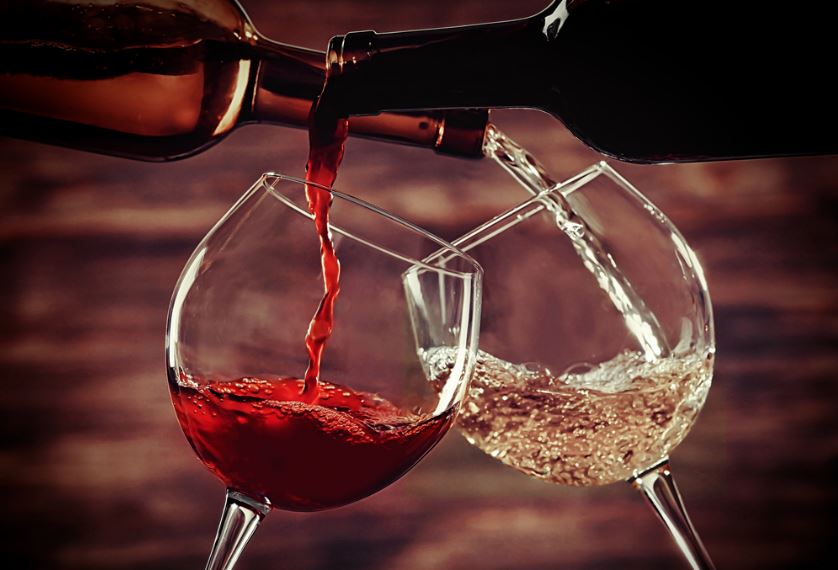 It is a hopeless fight, but it is all the more dogged. Again and again the men run from vine to vine, again and again they swing their whips after the birds, who are after the grapes. Again and again they miss the animals. That’s how it works all day long. “Of course we could set up nets, but then jobs would be lost,” says Yitbarek Girma, the production manager of the Castel winery in Ziway, about 200 kilometers south of Addis Ababa, the capital of Ethiopia.

One can ask oneself what is more unusual. That middle-aged men with whips run after birds to keep them away from grapes? Or that they do that in Ethiopia, a country that is associated with much, but rather not with viticulture. “Everyone still thinks of the famine,” says Yitbarek Girma – who has also started to change his view of his country. “If you realize there is wine made in Ethiopia, then the perspective changes and you will see us differently.”

On the table he has the classic ” 1000 Vins du Monde” lie, a reference book that has recorded South African wines, for the rest of the continent but a white spot. The reason is that very little wine is grown in Africa – if you forget South Africa once. Scattered wineries exist in Namibia, in the Atlas Mountains grow a few grapes, some hectares are in Egypt, Algeria and Tunisia. Otherwise, Africa is pretty dry. Too hot, too little precipitation, too bad floors, that was the base verdict.

“That’s nonsense,” says Yitbarek Girma. The climate here in Ethiopia is ideal, about 25 degrees all year round, with enough rainfall and sandy soils. “We could even harvest twice a year, but for better quality we’ll just leave it at one time,” says Yitbarek, the first name in Ethiopia.

Since 2011 , they have now been pressing wines, sometimes with considerable results. The top product is a blend of Cabernet Sauvignon and Merlot, vintage 2014 . With a deep red color, dry, harmonious and velvety, it tastes of aromas of chocolate and dark berries. It is not a mass wine, even in Ethiopia it costs the equivalent of seven euros per bottle. Which for large parts of the population is about the average weekly earnings. For the men with the whips, the beautiful bottles are unaffordable.

The winery pays but claims far above the recommended by the United Nations minimum wage of $ 1,100 annually, in addition there are bonus payments up to a 16 . Monthly salary. This is good money for Ethiopia. The work is more pleasant than in the rose farms in the area, where you have to bleed your hands bloody for little pay.

Also unusual is that three-quarters of wine production is sold in Ethiopia. To those who have benefited from the economic boom over the past 20 years, the small but growing middle class in the cities. The remainder is exported to Europe and the USA, especially to Ethiopian restaurants of the Diaspora. You get the wine in hotels of the Sheraton Group and in the business class of Ethiopian Airlines.