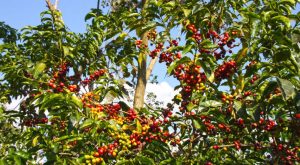 As a cappuccino or espresso, scalded or filtered – coffee is one of the most popular drinks in the world. But hardly anyone knows where he actually comes from. Searching for clues in the south of Ethiopia.Millions of people around the world drink coffee every day – and they often come from Ethiopia. After gold, coffee is the biggest export hit of the East African country. The fresh beans are packed in 60-kilogram sacks, 143 million of which Ethiopia wants to ship alone in this harvest season. If you want to know exactly where the coffee comes from, you have to travel a bit.Hardly anyone knows Bonga, in the southwest of Ethiopia. The global coffee industry seems to have long forgotten the sleepy town. Bonga is surrounded by 500 square kilometers of subtropical forest, coffee plants and wild honey everywhere. Once this region was called “Kaffa”, so – as the saying goes – the term coffee comes from. 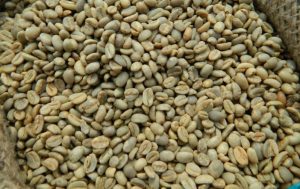 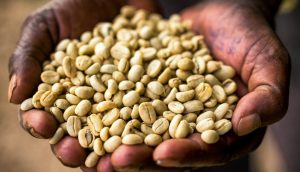 In Bonga, the coffee is said to have been discovered in the 6th century. Legend has it that shepherd Kaldi saw his goats eating red berries from a shrub he had never seen before. The animals later jumped around strangely. Kaldi tasted the mysterious fruit himself and discovered: the coffee bean, which is actually a berry. Today, Ethiopia is Africa’s largest coffee producer. The “black gold” is for the most part produced by small farmers. Because they can not afford fertilizers or expensive equipment, the harvested beans are completely pure and organic. 15 million Ethiopians live from coffee cultivation. Last year, the country exported $ 900 million worth of coffee.
About the quality of the coffee also determines the mounting height. But the forest around Bonga has the best conditions. The berries thrive particularly well at altitudes of 900 to 1800 meters. In addition, the shade of the surrounding trees ensures that the fruit ripens more slowly. This will make the beans bigger and have a more intense taste. The forest around Bonga also attracts honey bees. Everywhere in the area, farmers sell pails full of honey at small stalls – from dark caramel to yellow to marble. Much of it goes into the production of Ethiopia’s famous honey wine “Tej”.

“I would never move into the city and give up all this,” says beekeeper Mirutse Habtemariam and points to the forest that surrounds his village. Here everything grows, which humans need. The beekeeper, for example, also harvests cardamom, long green pepper pods and bananas. Of course, the ancient Ethiopian coffee ceremony has survived in Bonga: raw green beans are roasted over hot coals, then ground with a wooden mortar and finally brewed in a clay pot called “Jebena”. So freshly prepared you rarely get the coffee. Incidentally, the Ethiopians call him “Bunna”.

The coffee from the region has a high quality and is amazingly varied: some varieties taste of wine with a hint of jasmine and orange, others of raisins, violets and mango, or of strawberry, cherry and lychee. Estimates suggest that there are up to 6,000 different types of coffee in Ethiopia. 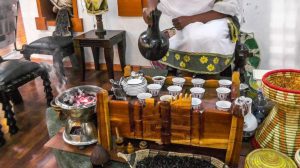